The Velipoja Natural Reserve in addition to the Viluni Lagoon, the Kolaj Mountain and the Domni Swamp, the estuary and the entire Buna River basin up to its confluence with the Drin River, south of the Shkodra city, which in total constitute an area of around 23 027 ha, are part of Protected Area “Buna River Protected Landscape – Velipoja” (IUCN Vth Category). As such, it is one of the most important wetlands in Albania as it is the habitat of a large biological diversity of flora and fauna. For this reason, the legal protection provided for this area is at a maximum. In total, it includes: Protected Landscape IUCN (Category V), Wetland of International Importance (Ramsar site No: 781) and Important Bird Area.

One of the most preserved parts of the natural habitat in Velipoja is the Protected Area. However, in its western part, in the delta of the Buna River, the boundaries of this area are constantly threatened by erosion, the exchange of water between river stream, as well as the possible rise of sea level as a result of the inevitable climate changes. Comparing the data provided by satellite orthophotos of the area (Asig Geoportal) in 2007, 2015 and 2021, two phenomena are easily observed that derive one another: Land stripping (trees, shrubs, perennials, etc.) Erosion / shrinkage of the sea coast (sand surface) by about 3 m per year.

For this reason, there is a necessary human intervention in this area through this project for the regeneration of 1 hectares of degraded sand dunes. This intervention, as a restoration approach, will increase the resistance of coastal habitats to climate change and other factors mentioned above, as well as improve the overall condition of the coastal environment. To carry out this project, the marram grass Ammophila Arenaria L. was chosen, a species of perennial herbaceous plant, widespread on the coast of Velipoja. This type of grass is always the first line of vegetation in the sand dunes.

Ammophila Arenaria L. is extremely drought resistant (xerofit), which opens and closes the leaves to stop water evaporation. Its thick root system descends deep into the sand filtering the water, thus securing the connection with soil. Although it is not very tolerant to salts, marram grass (AL: xunkthi) is well adaptable to coastline conditions. For this reason, it has been used for years to stabilize coastal territories and preserving sand dunes. The extremely large number of its leaves, as well as their strength make the marram grass an extremely powerful natural barrier to coastal winds, as the wind passing from one leaf to another, at such a high density, loses speed, its initial strength and direction.

Along with the promotion of this project on social media, the expected results of this project will have a long-term impact on restoring natural balances through an equally natural way. The project will be an implementation model of good practice in the undertaking concrete measures in the ecosystem of the wetland Buna River – Velipoja to mitigate the negative effects of a variety of climatic factors in this area. It will also raise the awareness of the local community regarding this regeneration process, but not only. it will make them understand the importance of dunes and their vegetation as irreplaceable factors in preserving the natural micro-environment of the area where they live. Therefore, as a concluding part of this project, it is intended that number of plants that can dry out during the first summer of life as independent plants, to be replaced by the young people themselves, who area ware and trained for this purpose. 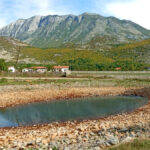 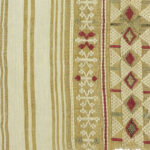 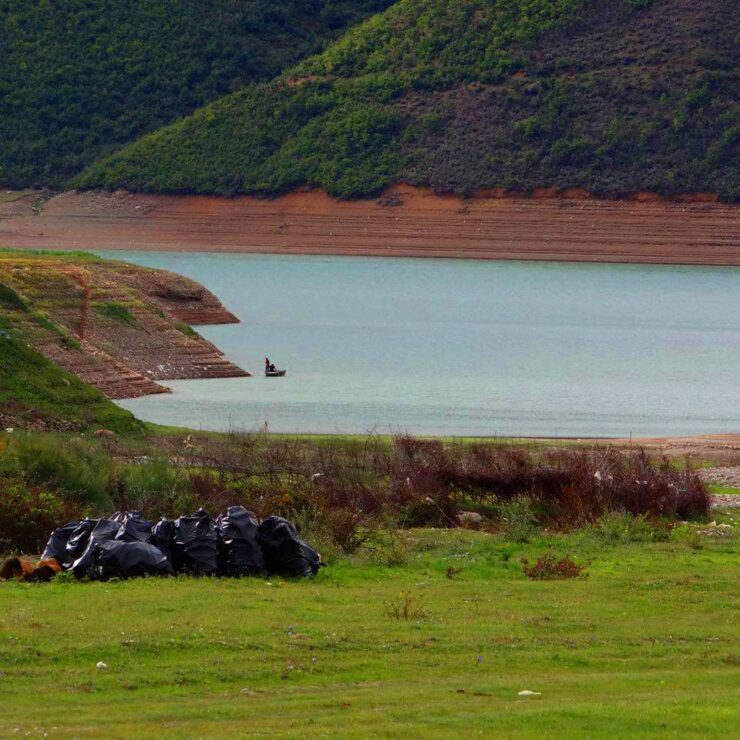 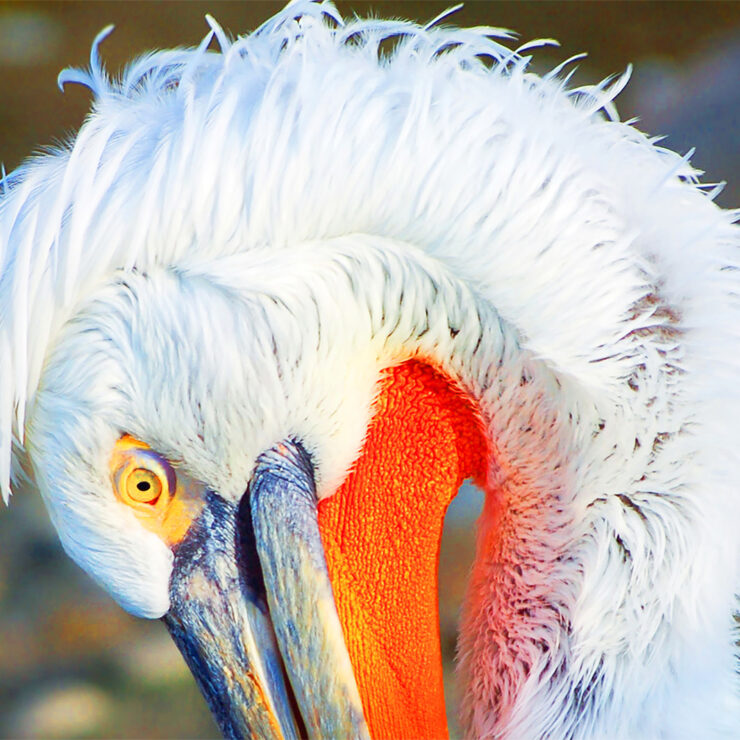