Since GO2 was founded in 2012, it has conducted several studies and publications in various fields, especially in tourism, environment and urban planning.

The Sustainable Urban Mobility Plan (SUMP) of the Municipality of Shkoder, developed by GO2 is the first document of this kind in Albania. Therefore, it is a huge work done by engaging 12 local/international experts and more than 210 volunteers. They are held 15 trainings and public hearings with different stakeholders in all Municipality of Shkoder. Over 18 months of work drafting SUMP Shkoder, more than 2 000 questionnaires have been conducted with different stakeholders in the entire territory of the Municipality of Shkoder. Every questionnaire took an average of 75 minutes to fill in data and analyze them – for all questionnaires it took in total 2 500 work hours. Meanwhile, to collect data directly from the terrain about the traffic flow, it lasted over 420 hours and about the parking measurement issues; it is worked on more than 280 hours.

PRESTO Cycling Policy Guide is translated for the first time in the Albanian language by the expert Entela Shkreli (transport planner) and published by GO2_NGO. Cycling Infrastructure (ISBN 978-9928- 4461-0- 7) is a manual that helps local and central government experts, policy makers and researchers to run cycling policies. Right to the City Albania took part in Shkodra by inviting key speakers in a cycle of 8 open forums for Balkans cities: Kotor, Tirana, Mitrovica, Belgrade, Prishtina, Prizren, Shkodra and Skopje. An extended summary of these forums, except from the video on YouTube, can be browsed in the special edition that is realised by the GO2 Organisation.

In the fall of 2016, GO2 organized the photo contest with bikes before the years 1990s. In addition to the exhibition that followed the contest, the best photos are gathered in a bilingual album ‘Shkodra my family, my bicycle, my story’.

In the spring of 2015, GO2 hosted four open forums, titled ‘Cycle of discussions on totalitarianism’. A summary of the lectures of the guest speakers (art historian, anthropologist, architect and critic of arts) published on this occasion can be found below. Earlier in 2014, GO2 created the 8-day bicycle guide of rural tourism, a publication that you will find it below in four languages: Italian, English, French and German.

Journal VIJA (LINE) is another successful edition of the GO2, which continues from Oct 2016, initially as a journal for protected areas and then as a monthly journal for the natural and built environment. 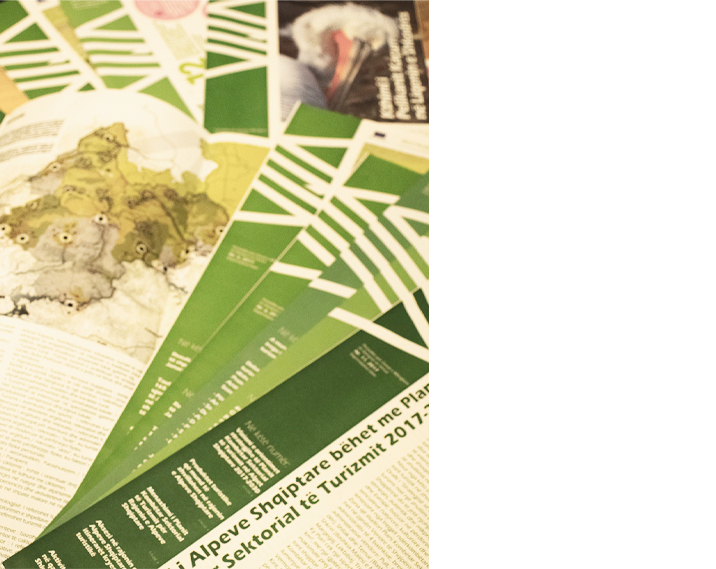 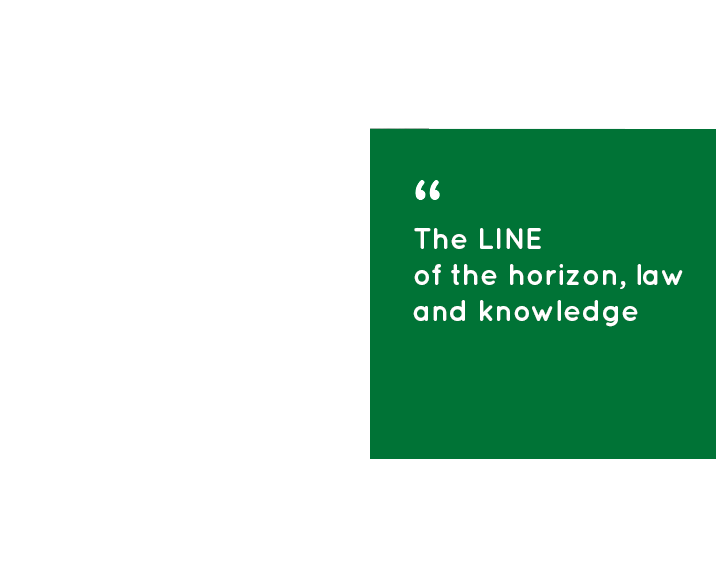 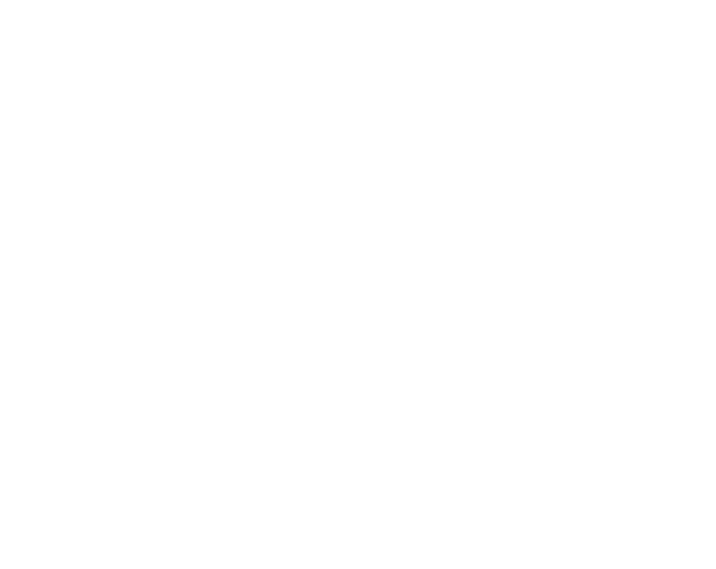 Take a read at publications 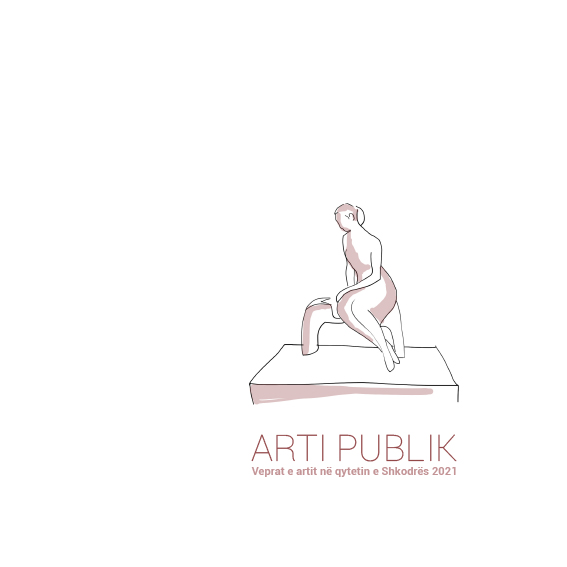 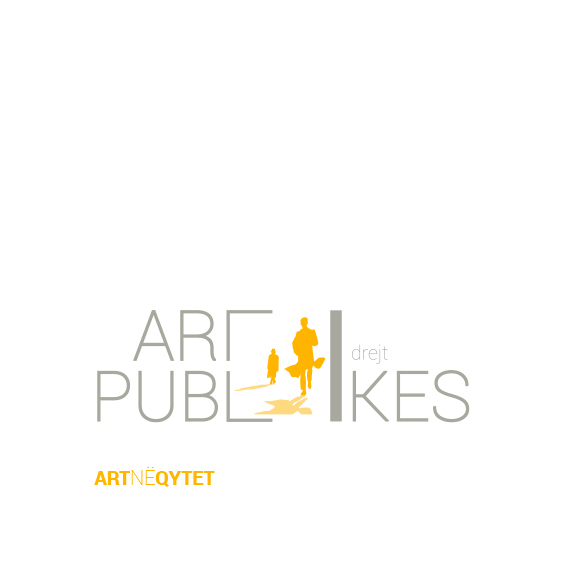 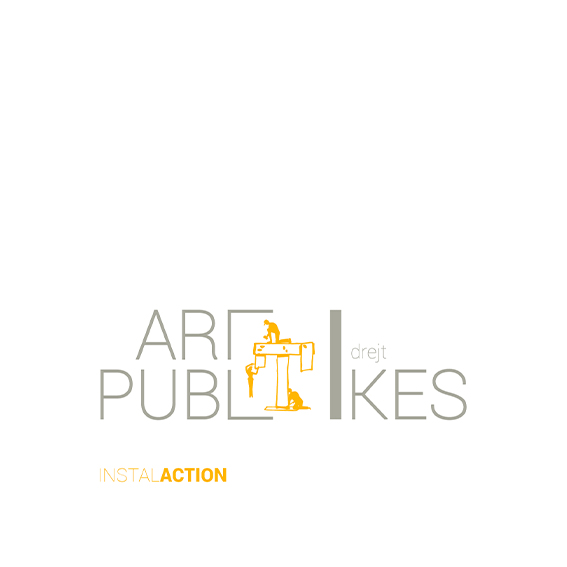 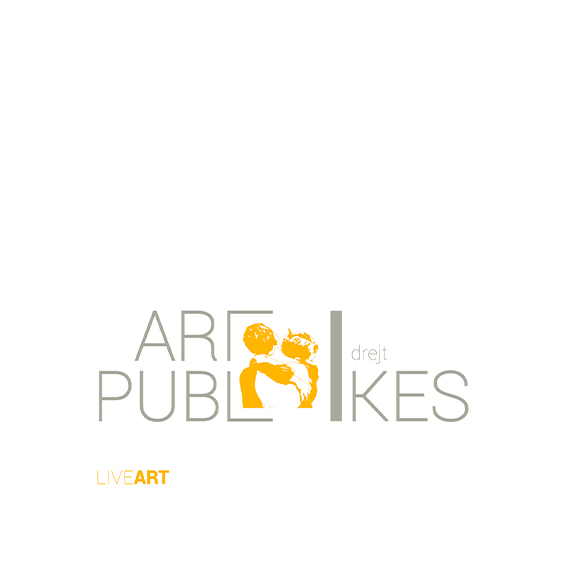 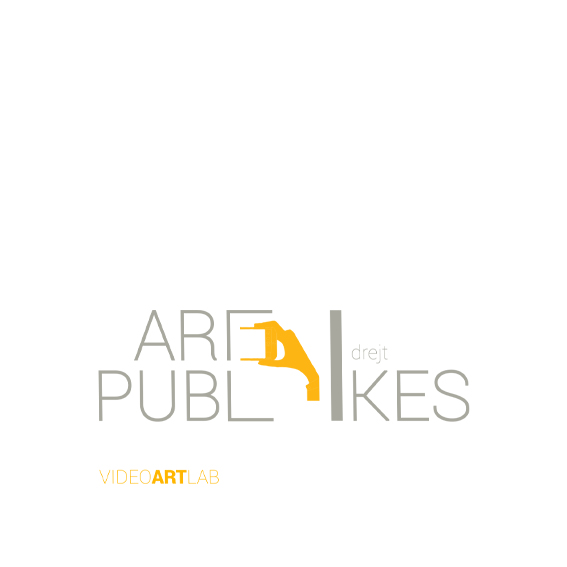 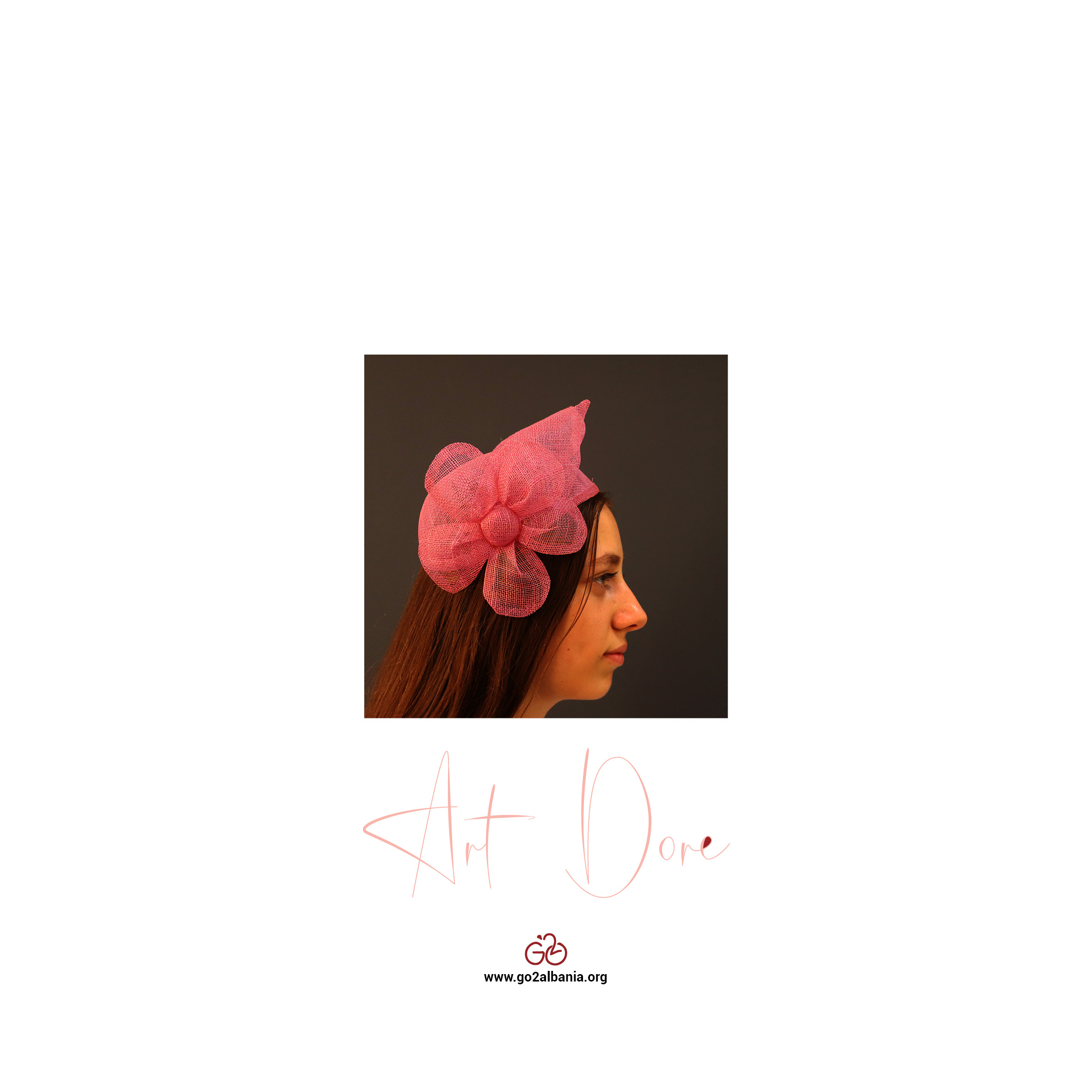 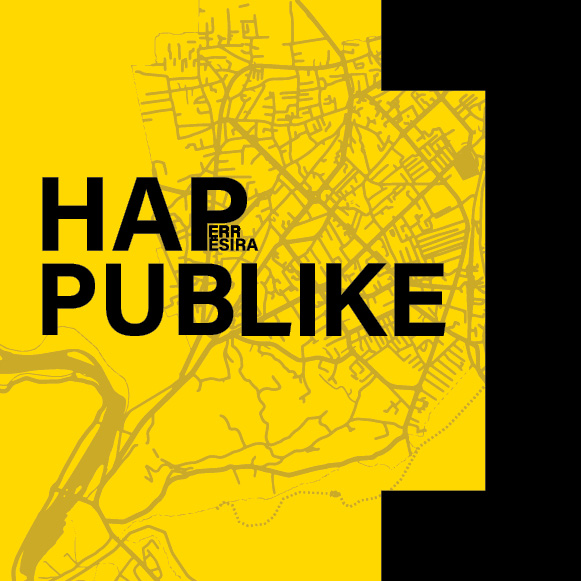 Read
Right to the City II 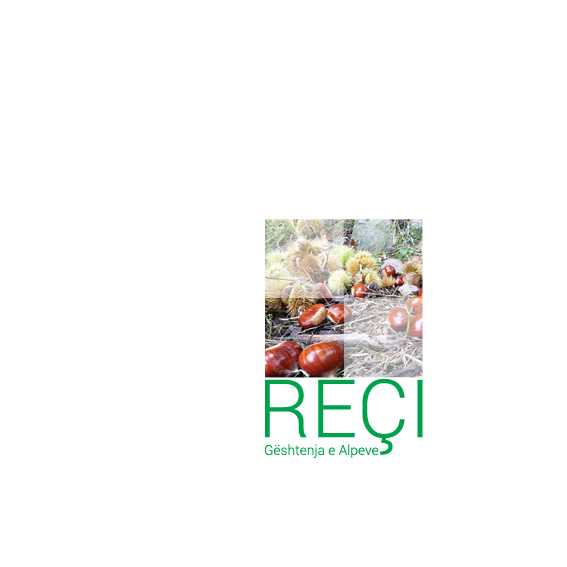 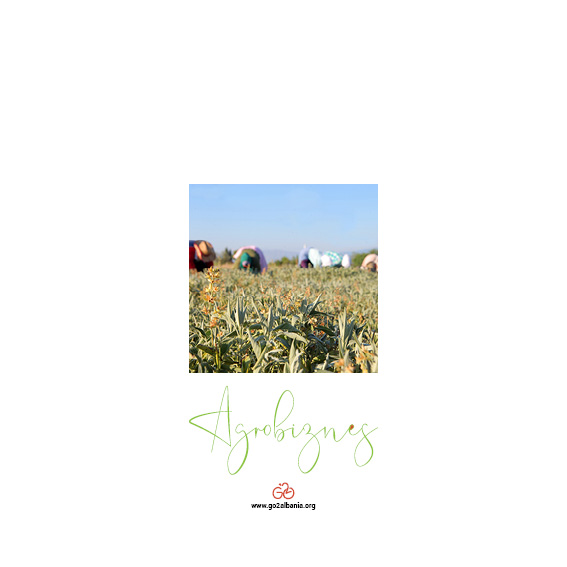 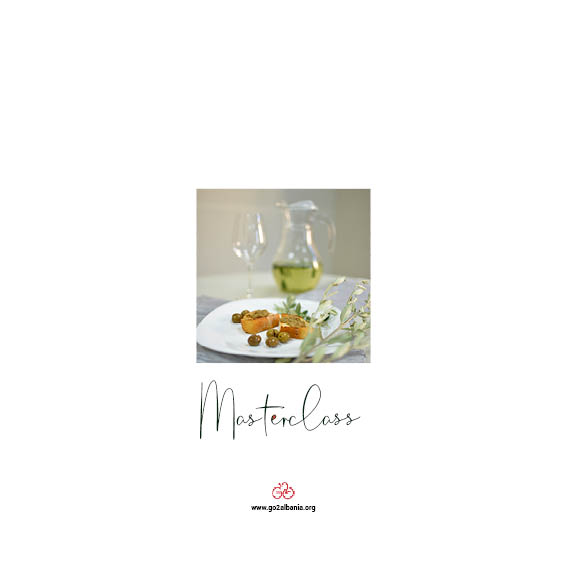 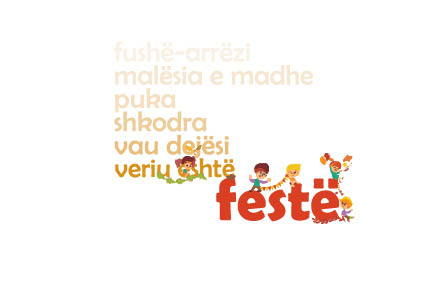 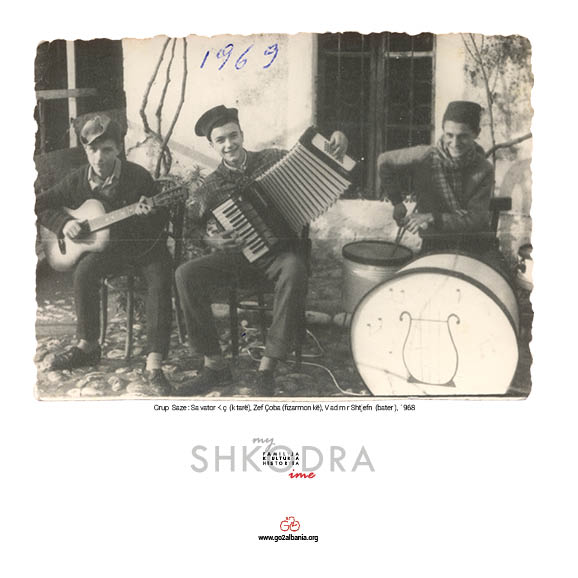 Read
Shkodra- my family, my culture, my history 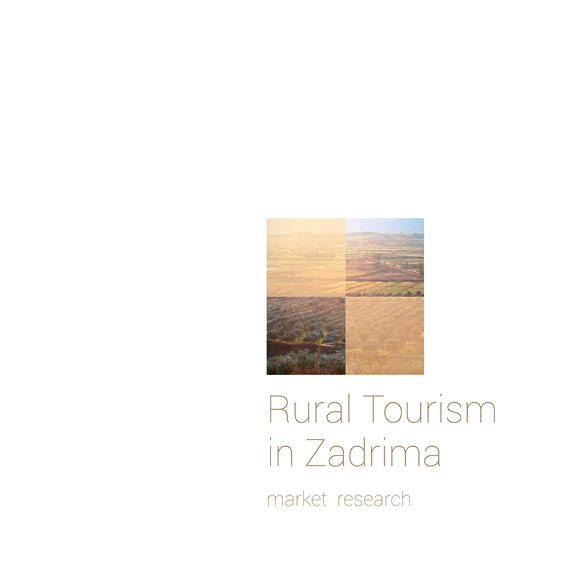 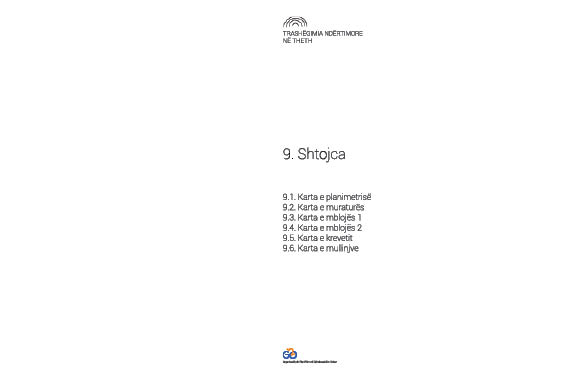 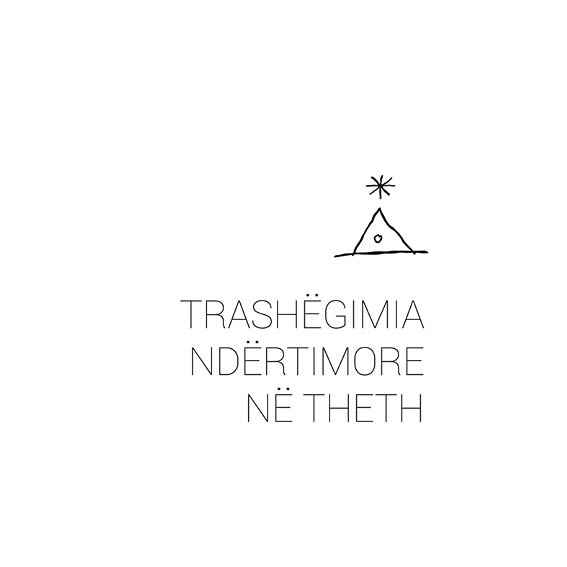 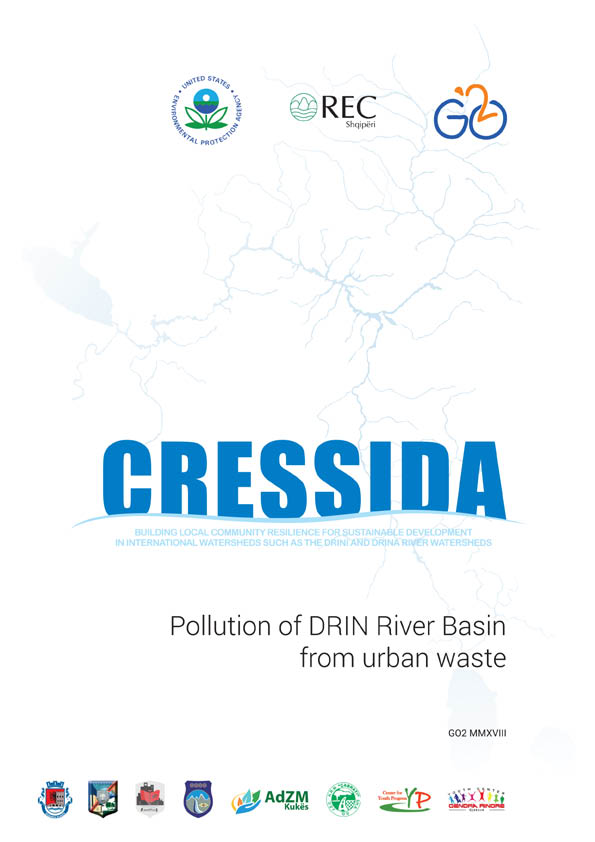 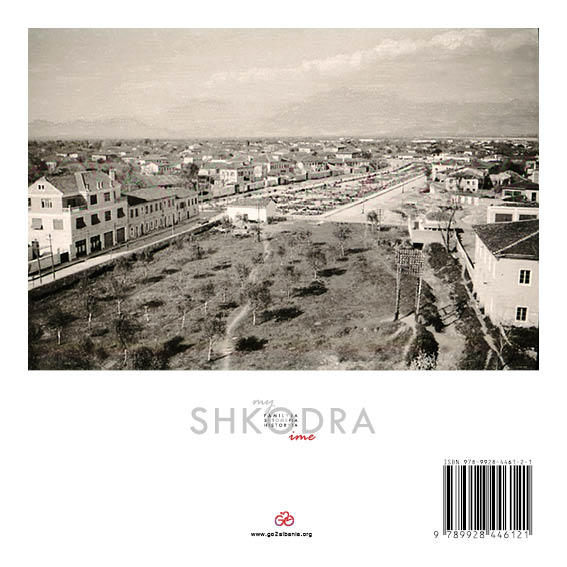 Read
Shkodra my family, my home, my history 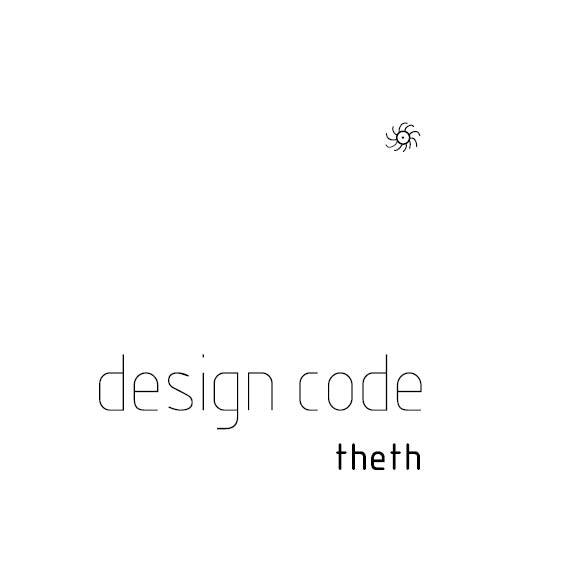 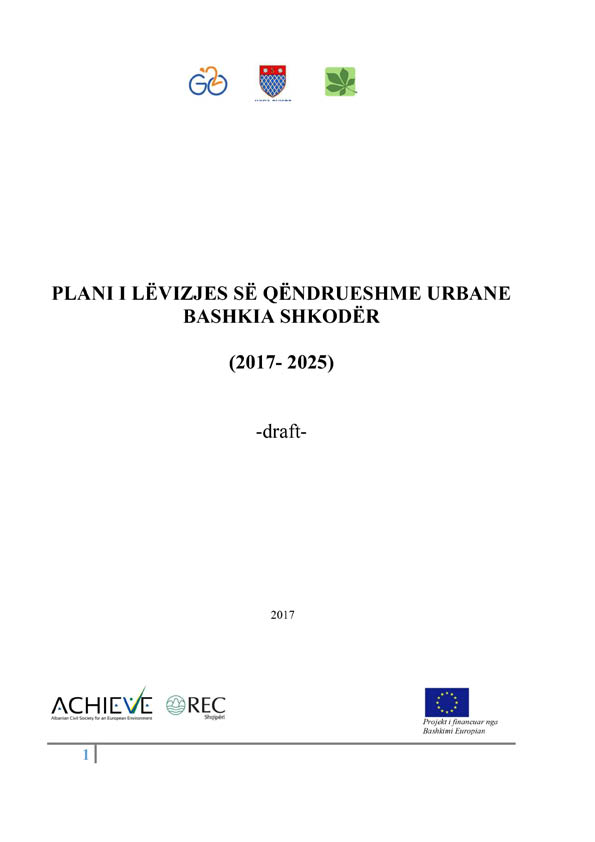 Read
RIGHT TO THE CITY | ALBANIA 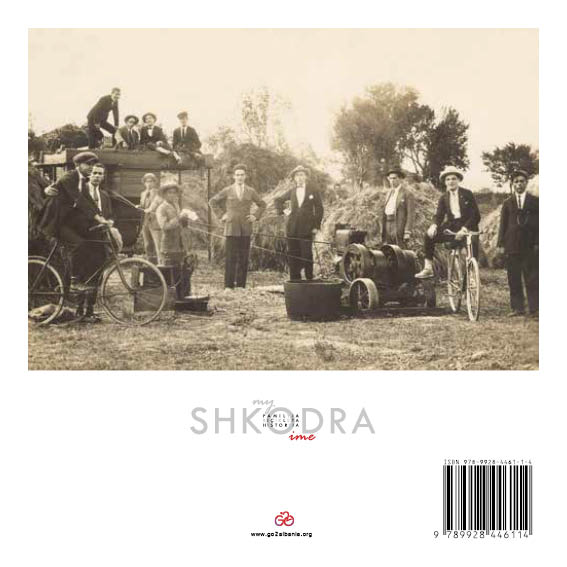 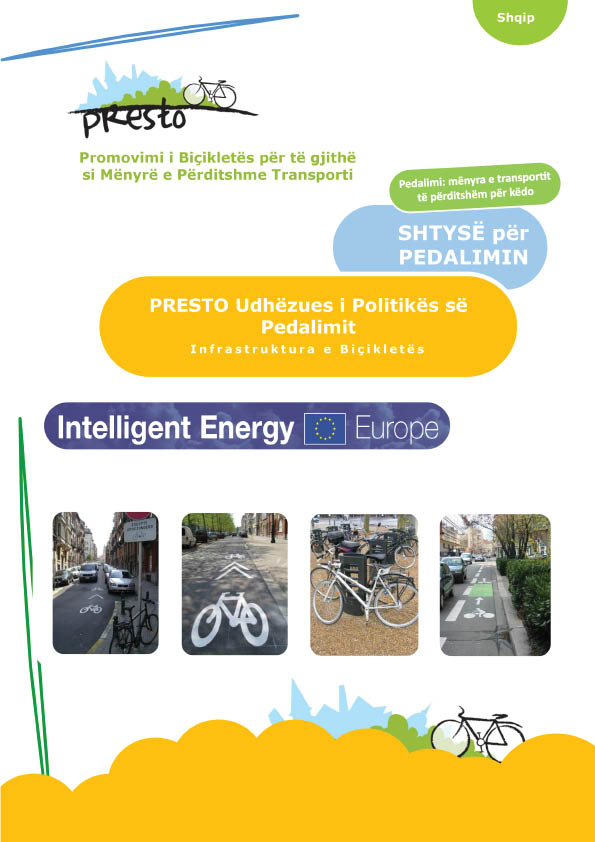 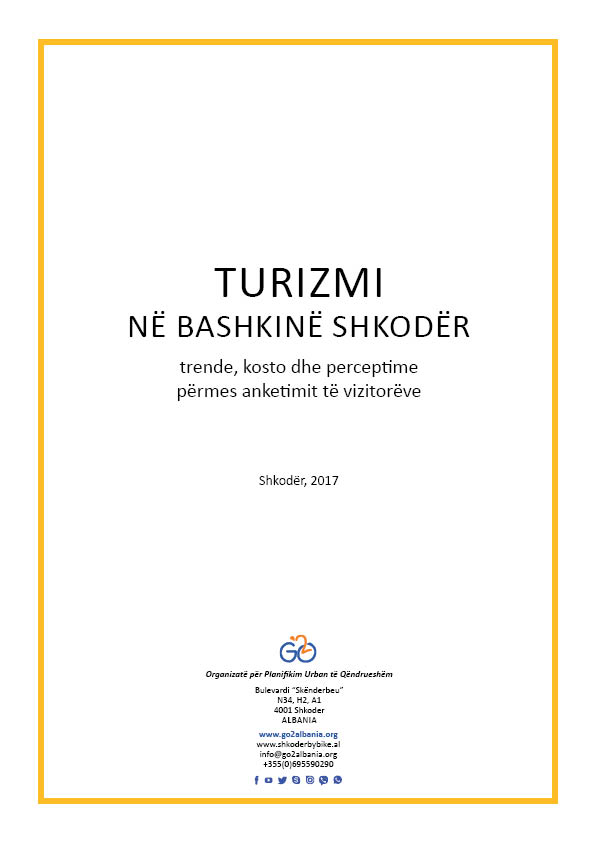 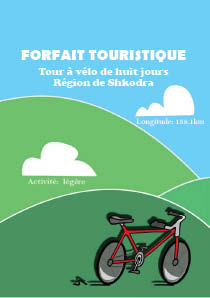 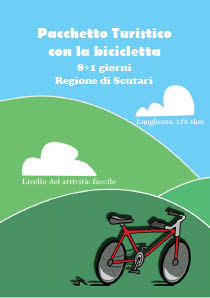 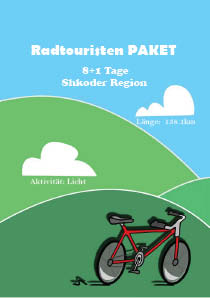 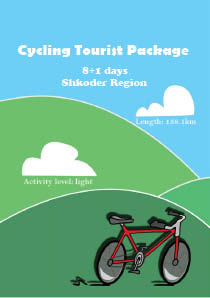