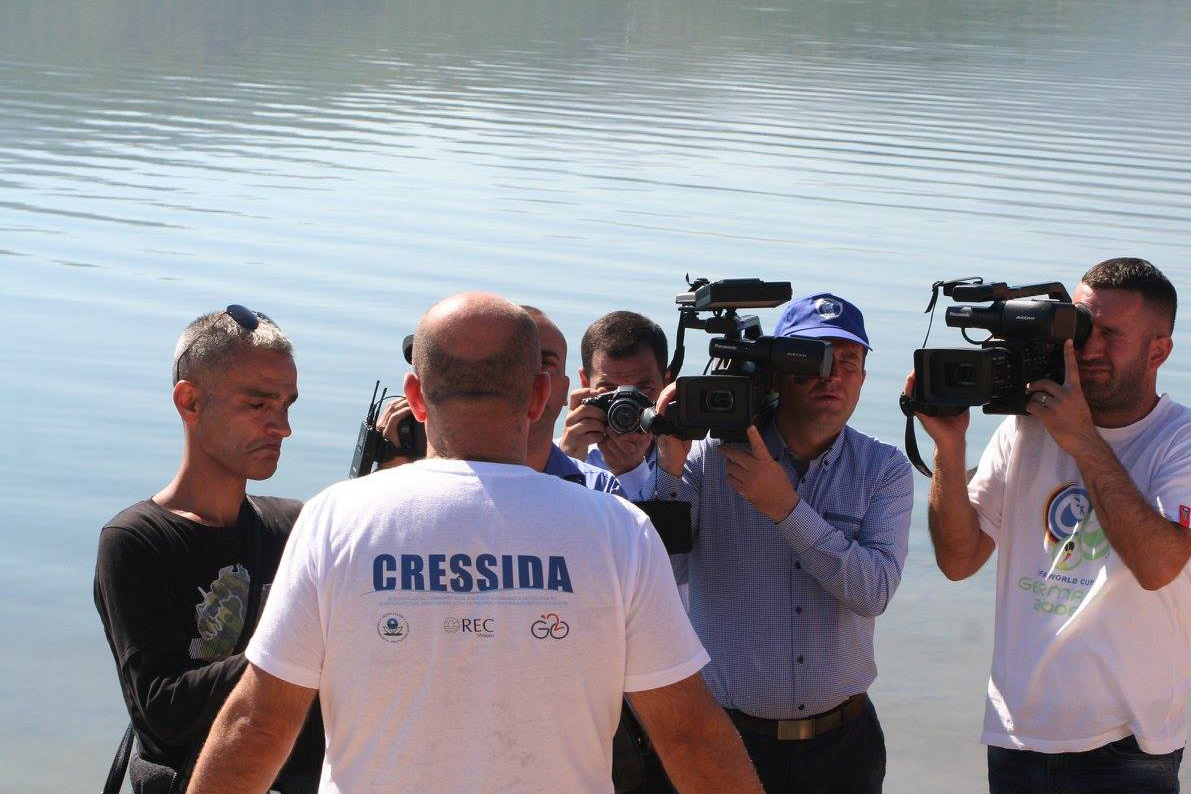 TThis activity was organized in the frame of Cressida Project. Water Sports Day was an initiative that was encouraged by some friends who live in London, providing donors for children with different abilities and through water sports at Fierza Lake they choose to forward the message to help this target group. Part of this initiative was joined also the Cressida project group, supporting this activity with such important value.

Water sports day began with the reception that took place at the premises of the Palace of Culture “Hasan Prishtina” and were present friends came from London, Municipality of Kukes, other actors and Cressida Group. Greeting speech was held by both of the groups and became distribution of gifts and funds gathered for the children with different abilities. Funds and gifts were gathered thanks to the initiative of friends from London. The meeting was moved to the area of Myç Has, which became the starting point for the swimming race. For the race were present seven swimmer from different countries, such as London, Italy, Kukes and Has. The race began at 12:00 pm and the participators were very satisfied from this event, being thankful for the beautiful nature of Kukes, and admitting that they were blessed from the God.

The race reached a length of about 3 km and lasted about two hours.
This event had a great value for the promotion of the natural resources, as the case of Kukes Lake with a lot of resources, an asset for the economic development for the tourism and recretional water sports. Added value of this initiative was the collaboration of all stakeholders which is very important for the promotion of the territory. 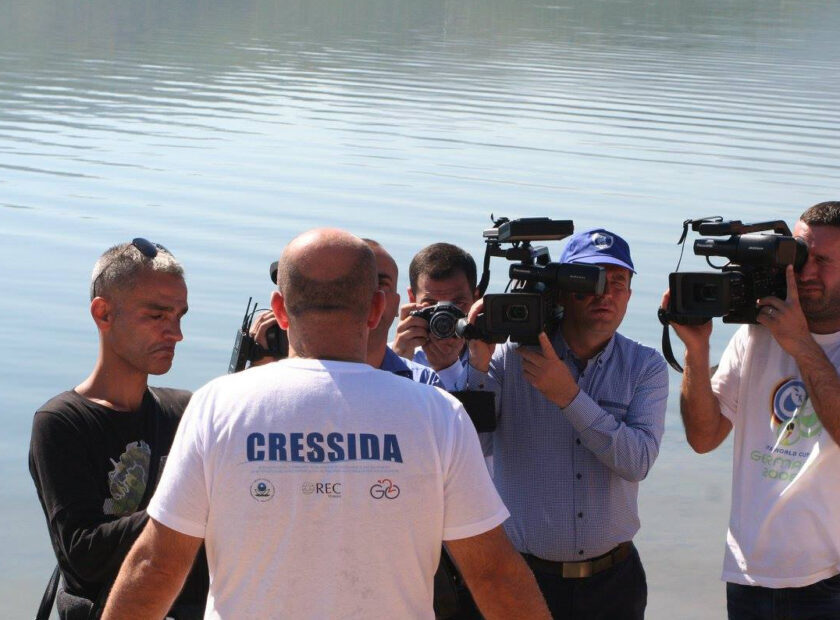 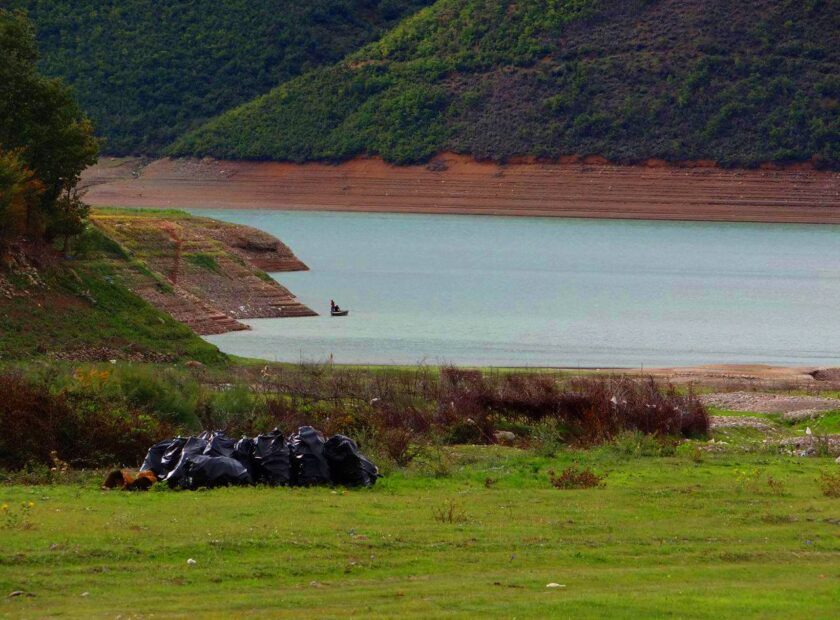